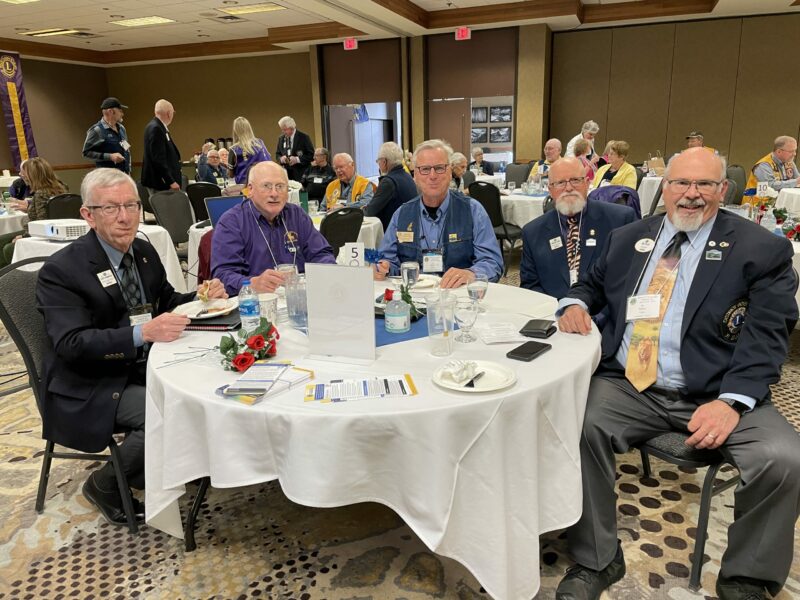 Images from the Montana Convention 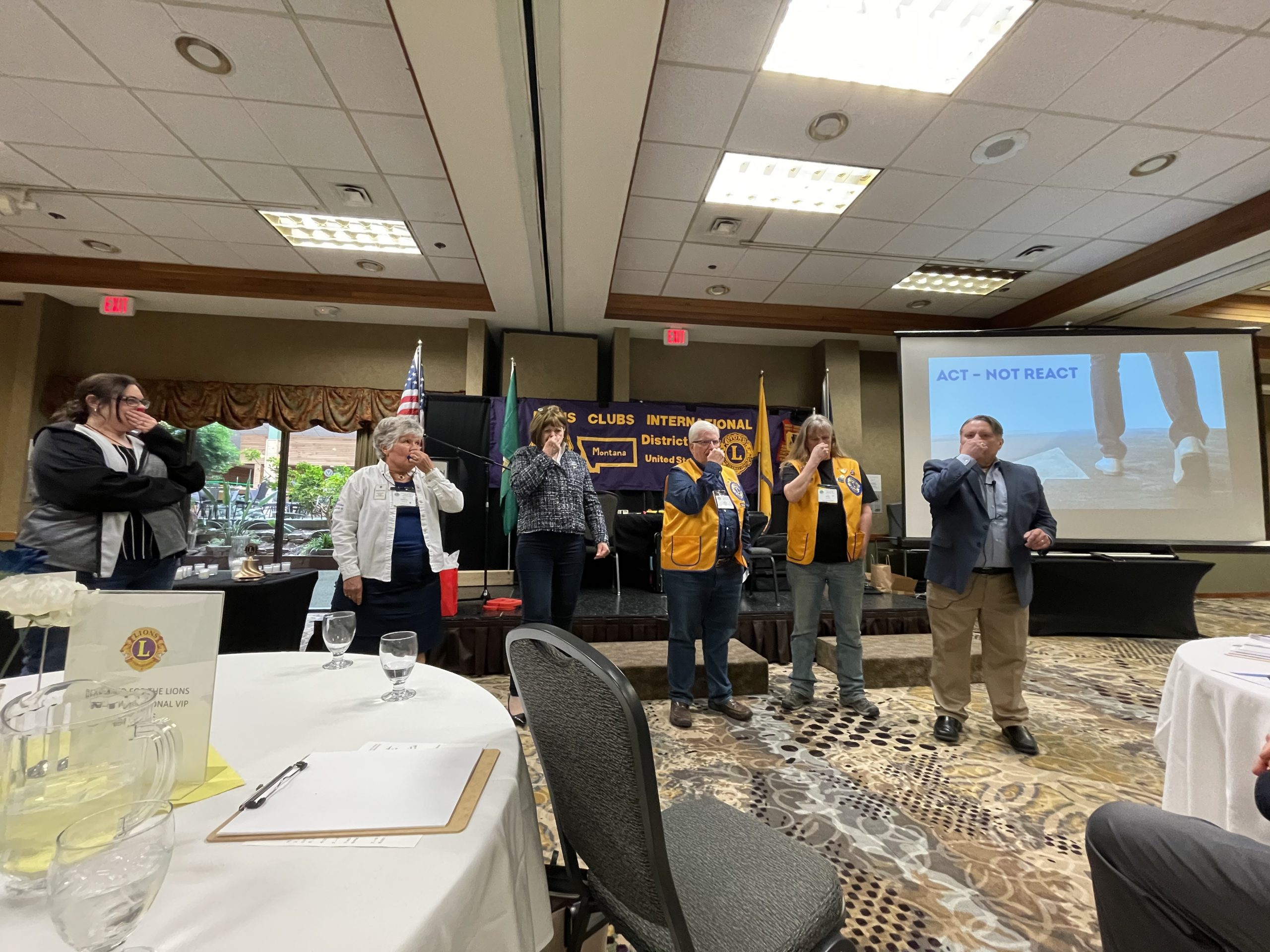 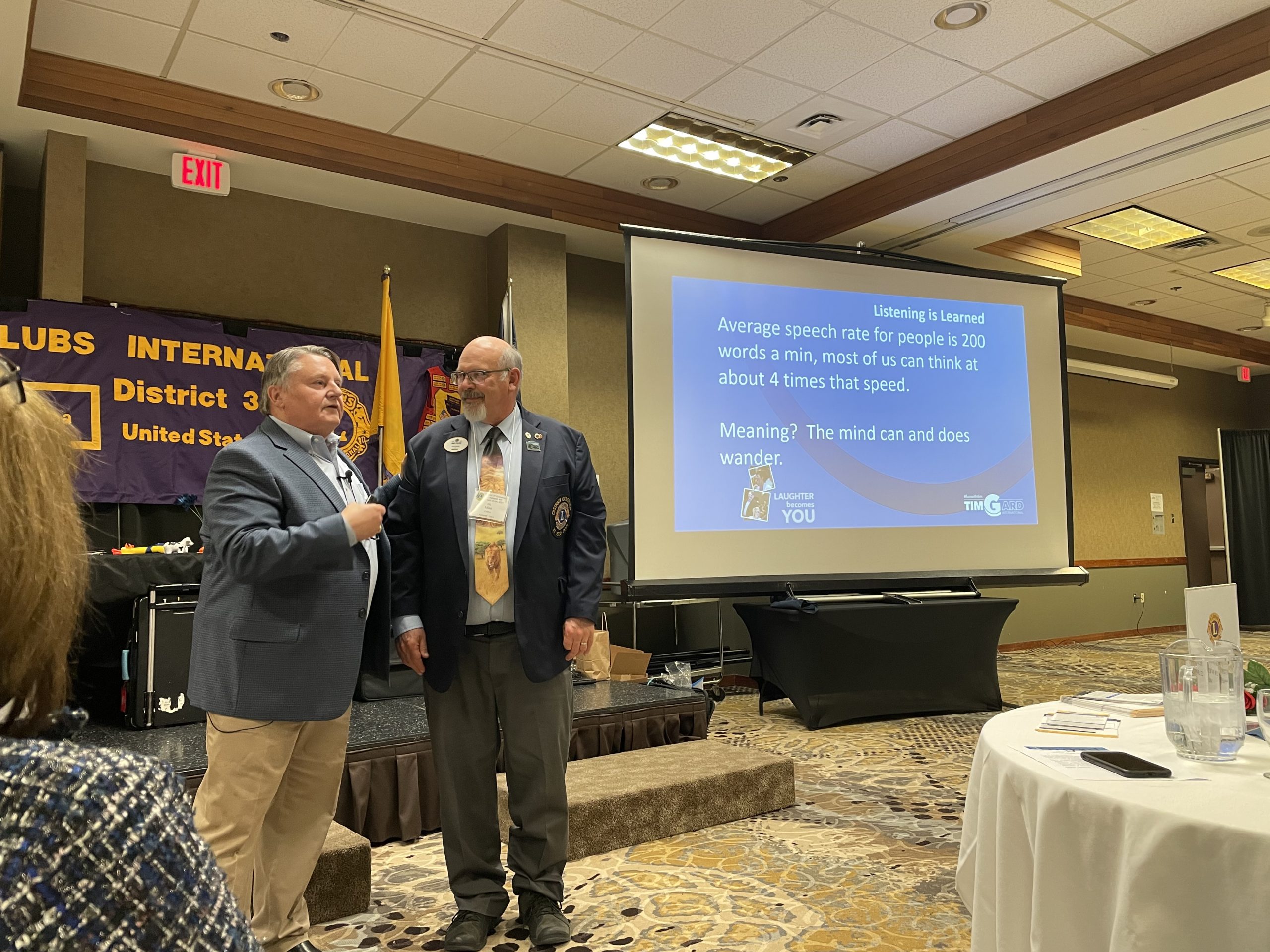 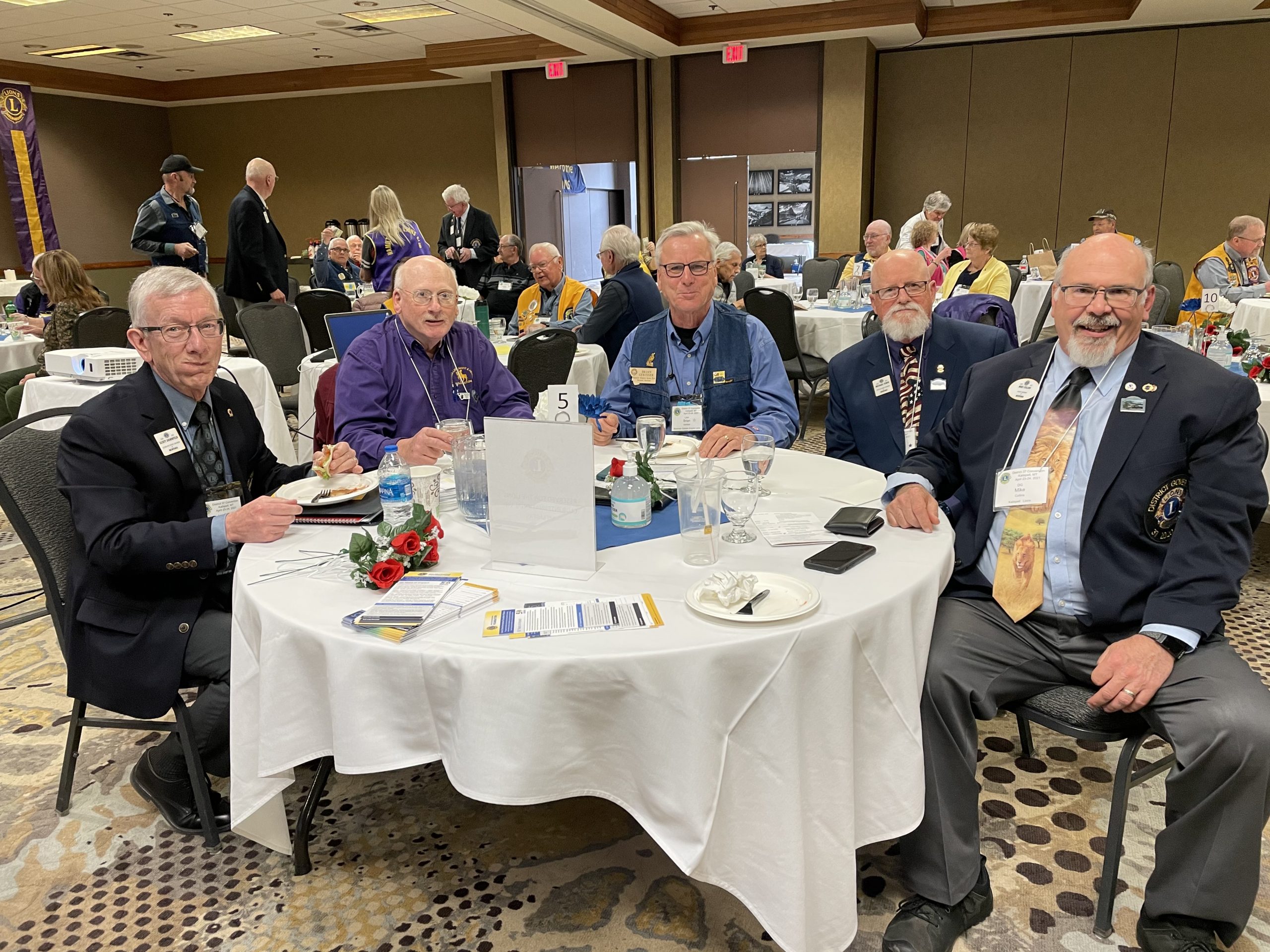 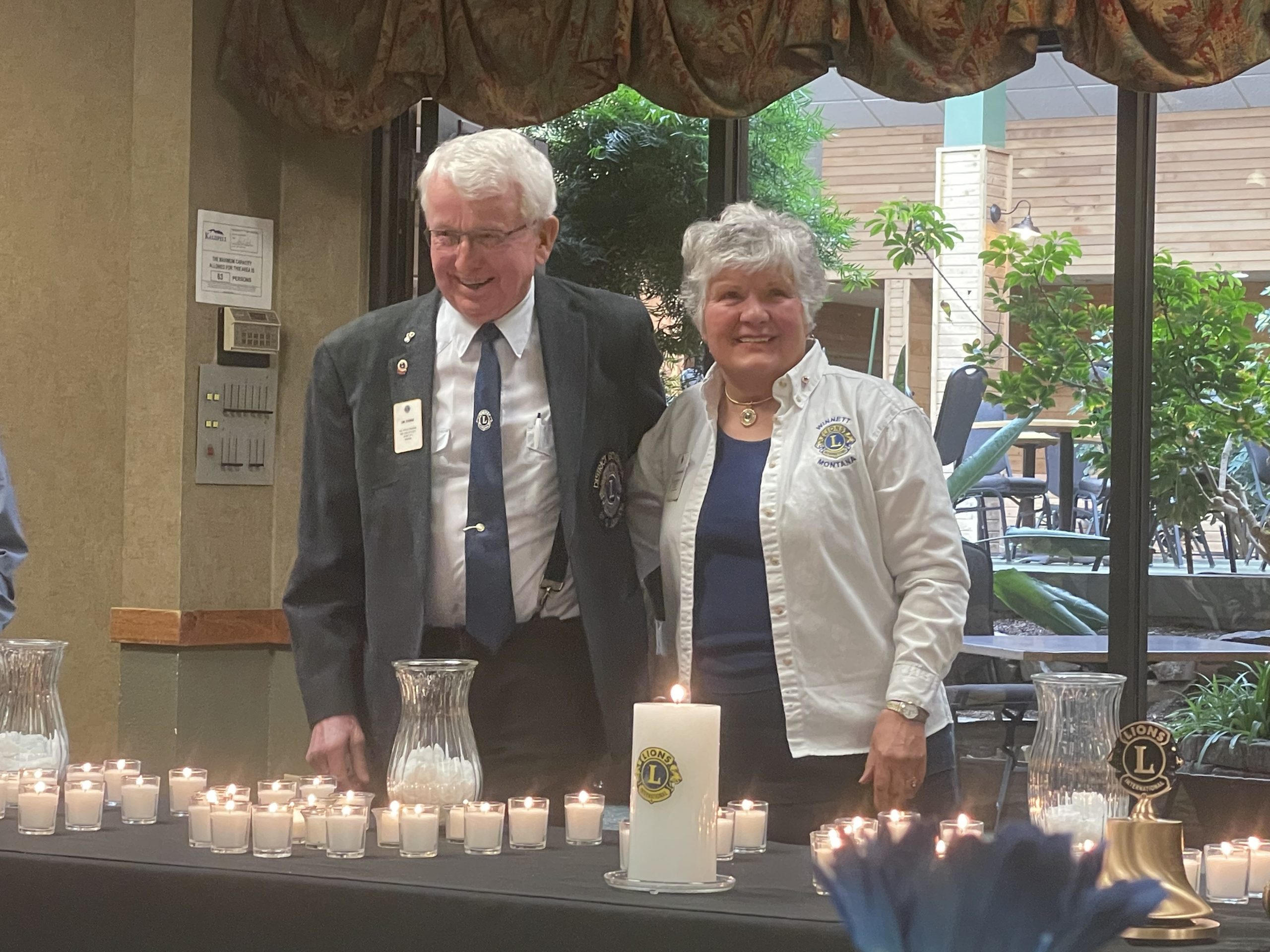 Club LCIF Coordinators: Attached is a Club Coordinator Plan Checklist for 2020 which I recently received. I will be conducting a series of Zoom Meetings with 1-3 Zones at a time to review these as well as go over LCIF Grants and the new Lions Legacy Initiative.

Thank you for all you do to advance LCIF in District 37.

For the past 50+ years “OUR FOUNDATION” has provided over $1,000,000,000 (one billion dollars) in meeting humanitarian needs worldwide. The United States has been the recipient of many grants totaling nearly as much as we have donated. Montana has recived numerous grants and is currently seeking at least one grant at the next Board Meeting in January. If your club is considering a project contact me to see if we can schedule a grant application for consideration. We are allowed 2 active Matching Grants at one time, however there are other grants to consider.

In the wake of droughts, wild fires, floods, earthquakes, monsoons, huricanes, tornadoes and illnesses the United Nations is warning that the number of people needing humanitarian aid may rise from 108 million people in 2018 to 168 million people by 2030. The needs of the world and OUR FOUNDATION will continue to increase into the forseeable future.

Tuesday December 1, 2020 is “Giving Tuesday” in the United States. I am encouraging any Lion that donates to a charity this year to go to lcif.org/donate to make a one time donation or arrange an ongoing donation to the Lions Clubs International Foundation-“YOUR FOUNDATION”. Thank You!